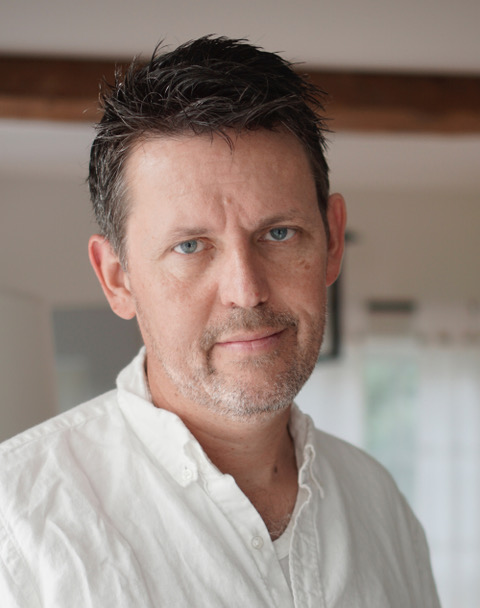 Bob Shea is an award -winning author and illustrator. His titles include the popular Ballet Cat series, The Dinosaur VS. … series and the runaway smash hit, Unicorn Thinks He’s Pretty Great. The rest escape me at the moment. There are plenty though. Oh, he wrote Who Wet My Pants illustrated by his friend Zach Ohora.

Bob has worked with Comedy Central, PBS Kids, Playhouse Disney, Nick Jr., Google and Dreamworks. I’m not suggesting that Bob is directly responsible for the success of those brands, but it does seem an odd coincidence that he’s worked with them all.

Mostly Bob sits in his studio and writes and draws and listens to music. It’s nice. Sometimes he even rides his bike to work. He lives in Connecticut with his wife and son. Bob is allergic to dogs so he can’t get one but asks for one all the time anyway.

You can learn more about Bob at www.bobshea.com.