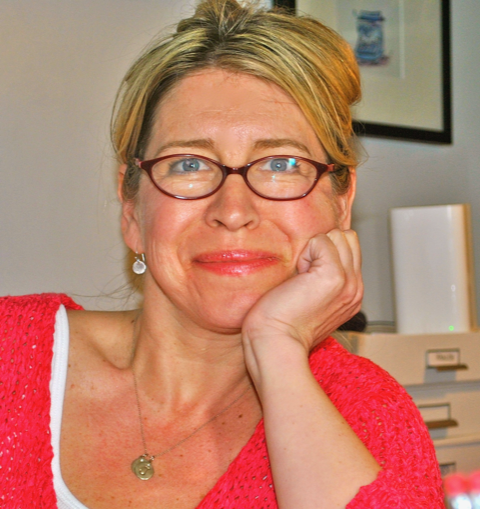 by Doreen Cronin
Inquire About a Chat Session with this Author

Cyclone is a story about twelve-year old Nora, and her cousin, Riley, who fight different fears to ride the oldest, shakiest wooden roller coaster in the world.  Approximately one minute and fifty-three seconds after the safety bar comes down, the girls’ lives and the language of their friendship — and their families – may be changed forever.    Right after they disembark, Nora’s cousin Riley falls to the ground and doesn’t get up. Nora had begged and dragged Riley onto the ride, and no matter what the doctors say—that she had a heart condition, that it could have happened at any time—Nora knows it was her fault.  As Riley struggles to recover – one step and one word at a time – Nora is consumed with guilt as she gets to know this new Riley, who used to be loud and funny and unafraid now can’t talk or go to the bathroom by herself. No, she’s only 10 percent Riley. With guilt eating her up on the inside, Nora thinks she knows how to help get 100 percent Riley back. But what Nora doesn’t realize is that the guilt will only get worse as that percentage rises.