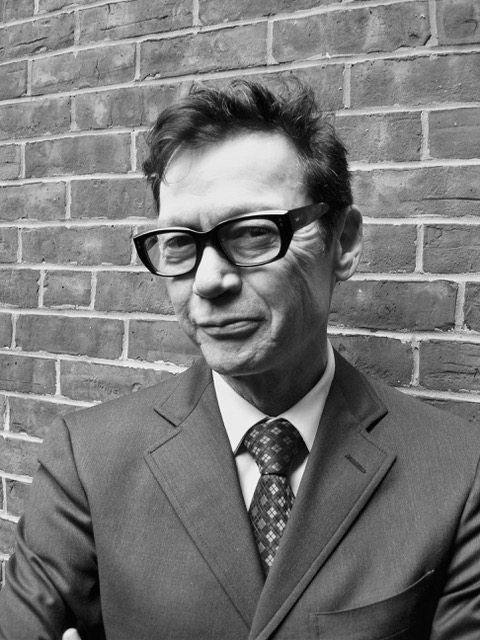 Hole in My Life

In the summer of 1971, Jack Gantos was an aspiring writer looking for adventure, cash for college tuition, and a way out of a dead-end job. For ten thousand dollars, he recklessly agreed to help sail a sixty-foot yacht loaded with a ton of hashish from the Virgin Islands to New York City, where he and his partners sold the drug until federal agents caught up with them. For his part in the conspiracy, Gantos was sentenced to serve up to six years in prison. In Hole in My Life, this prizewinning author of over thirty books for young people confronts the period of struggle and confinement that marked the end of his own youth. On the surface, the narrative tumbles from one crazed moment to the next as Gantos pieces together the story of his restless final year of high school, his short-lived career as a criminal, and his time in prison. But running just beneath the action is the story of how Gantos – once he was locked up in a small, yellow-walled cell – moved from wanting to be a writer to writing, and how dedicating himself more fully to the thing he most wanted to do helped him endure and ultimately overcome the worst experience of his life.