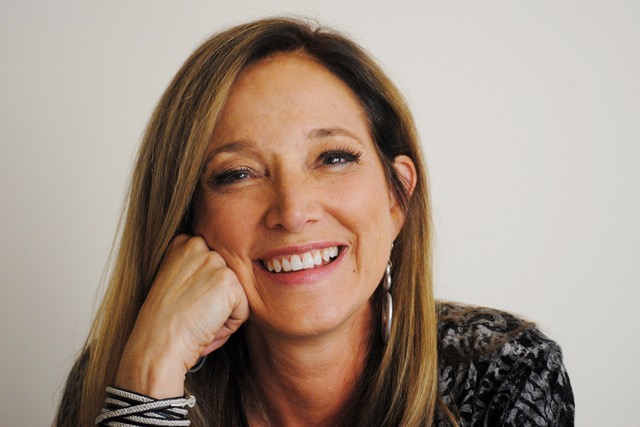 My Life as a Gamer

by Janet Tashjian
Inquire About a Chat Session with this Author

Derek Fallon gets the chance of a lifetime―to participate in a gaming company focus group and to test out a new video game called “Arctic Ninja.” Together with his friends Carly, Matt, and Umberto, Derek thinks his gaming talents will be showcased. But he soon realizes that everyone has got him beat, including whiz kid El Cid. On top of that, school reading tests have begun and Derek feels doubly off his game. Isn’t there anything he’s good at? Find out in this hilarious middle-grade novel with cartoon illustrations.