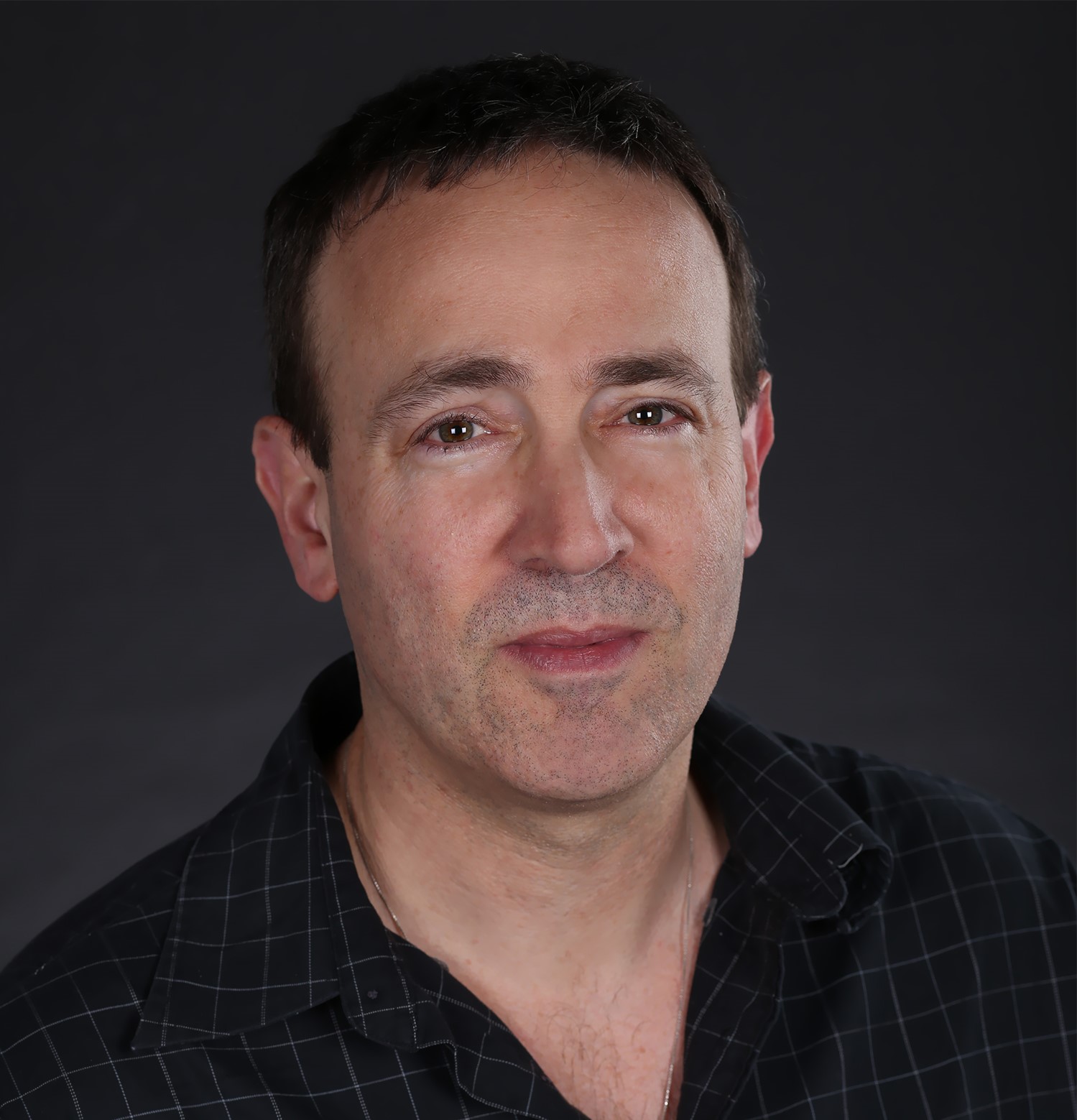 by Ben Guterson
Inquire About a Chat Session with this Author

An enchanting urban fantasy middle-grade debut—the first book in a trilogy—set in a magical hotel full of secrets.

Orphan Elizabeth Somers’s malevolent aunt and uncle ship her off to the ominous Winterhouse Hotel, owned by the peculiar Norbridge Falls. Upon arrival, Elizabeth quickly discovers that Winterhouse has many charms—most notably its massive library. It’s not long before she locates a magical book of puzzles that will unlock a mystery involving Norbridge and his sinister family. But the deeper she delves into the hotel’s secrets, the more Elizabeth starts to realize that she is somehow connected to Winterhouse. As fate would have it, Elizabeth is the only person who can break the hotel’s curse and solve the mystery. But will it be at the cost of losing the people she has come to car for, and even Winterhouse itself?