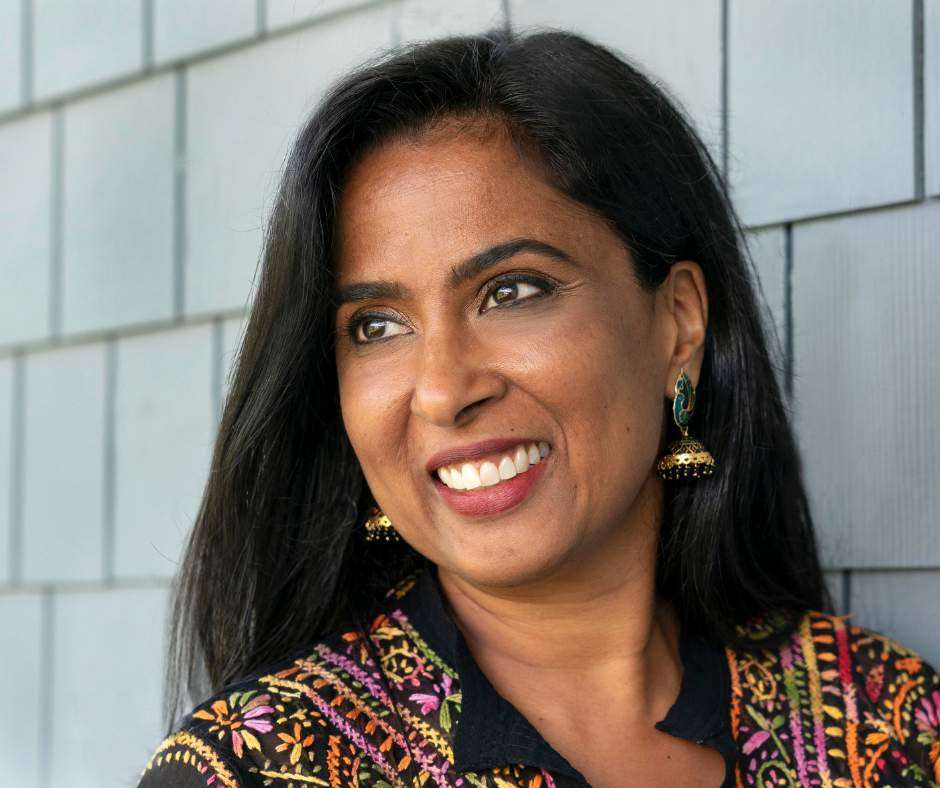 Sayantani DasGupta is the New York Times bestselling author of the critically acclaimed, Bengali folktale and string theory-inspired Kiranmala and the Kingdom Beyond books, the first of which—The Serpent’s Secret—was a Bank Street Best Book of the Year, a Booklist Best Middle Grade Novel of the 21st Century, and an EB White Read Aloud Honor Book. She is also the author of She Persisted: Virginia Apgar, a part of Chelsea Clinton’s She Persisted series, and The Fire Queen series, an anticolonial and Bengali folktale inspired fantasy duology set in the Kingdom Beyond multiverse, as well as the Secrets of the Sky trilogy, a younger, environmental justice inspired middle grade adventures series also set in the Kingdom Beyond multiverse. Her YA debut, Debating Darcy, a multicultural speech and debate feminist reimagining of Pride and Prejudice, came out in 2022, and she has a second Jane Austen inspired YA, Rosewood: A Midsummer Meet Cute, coming out in 2023. Sayantani is a pediatrician by training, but now teaches at Columbia University. When she’s not writing or reading, Sayantani spends time watching cooking shows with her trilingual children and protecting her black Labrador retriever Khushi from the many things that scare him, including plastic bags. She is a team member of We Need Diverse Books, and can be found online at sayantanidasgupta.com and on Twitter at @sayantani16.

A few of Sayantani’s books 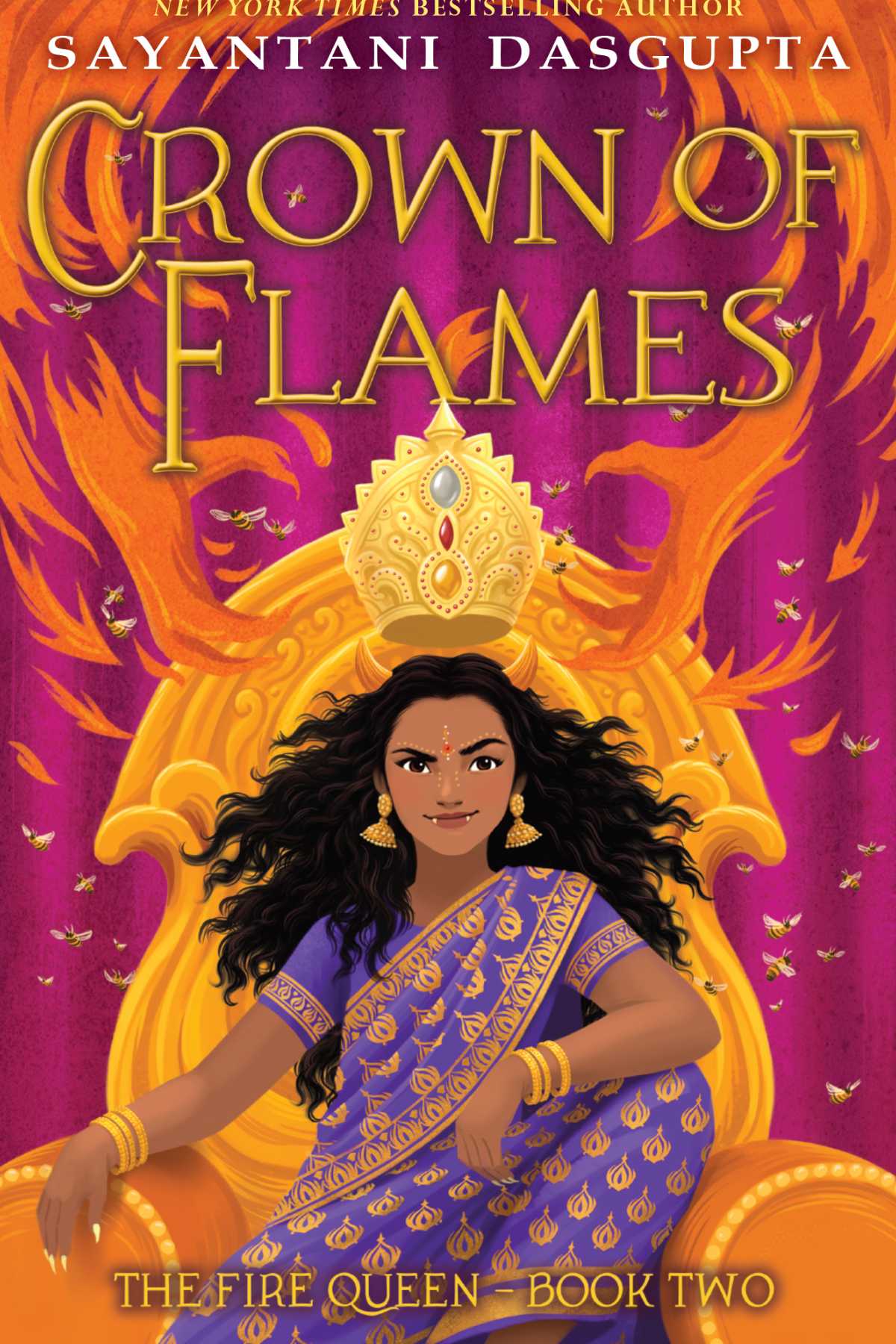 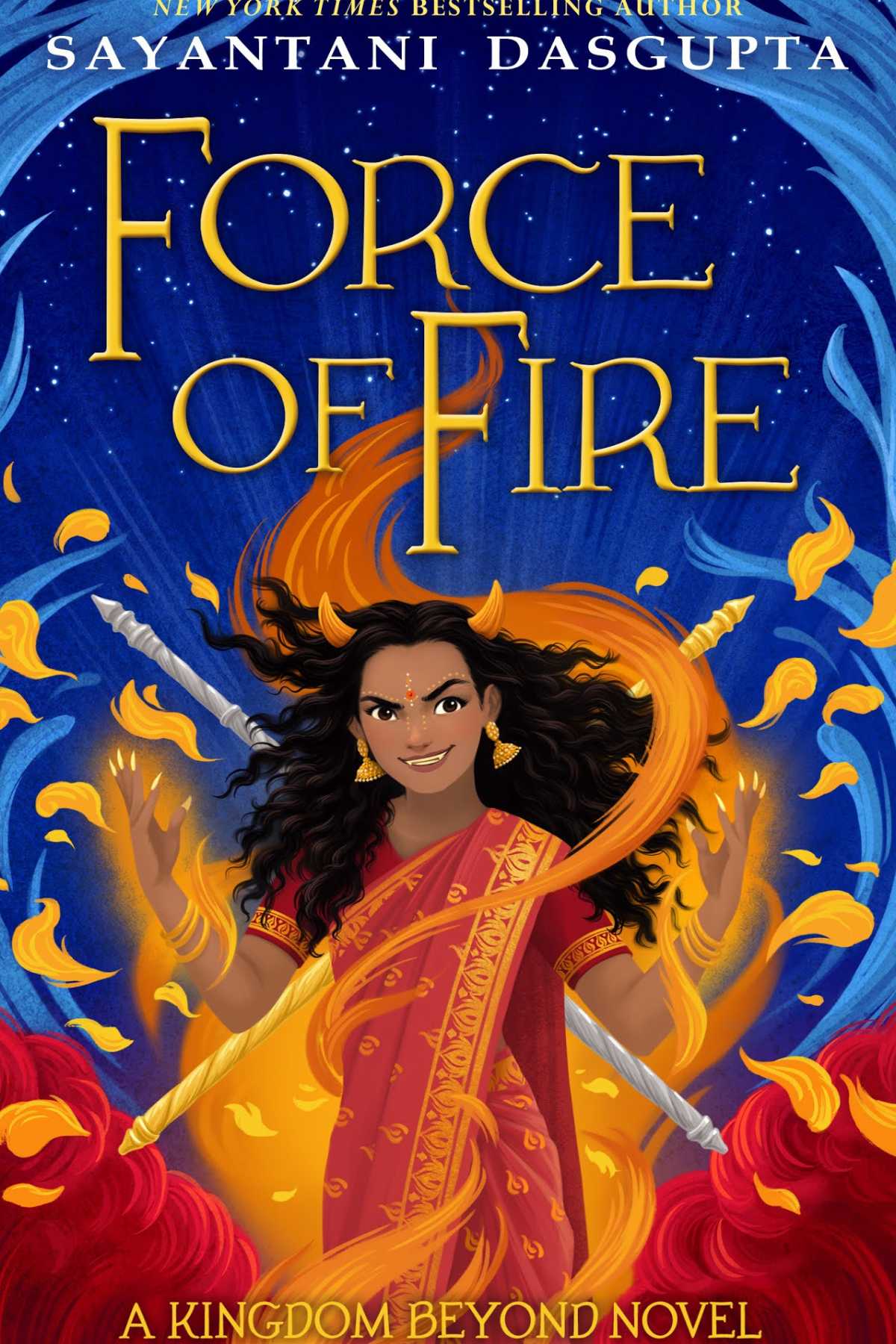 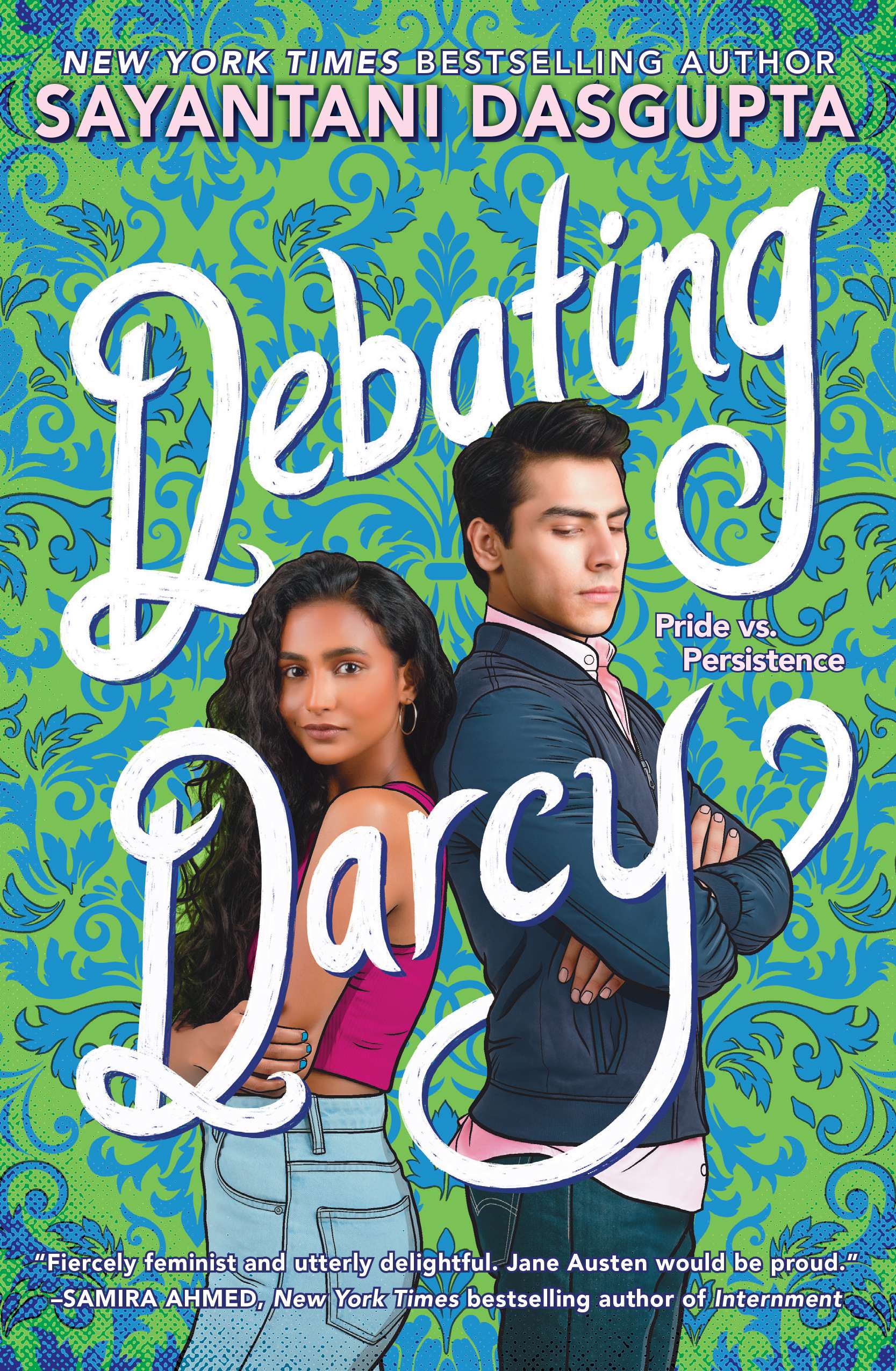 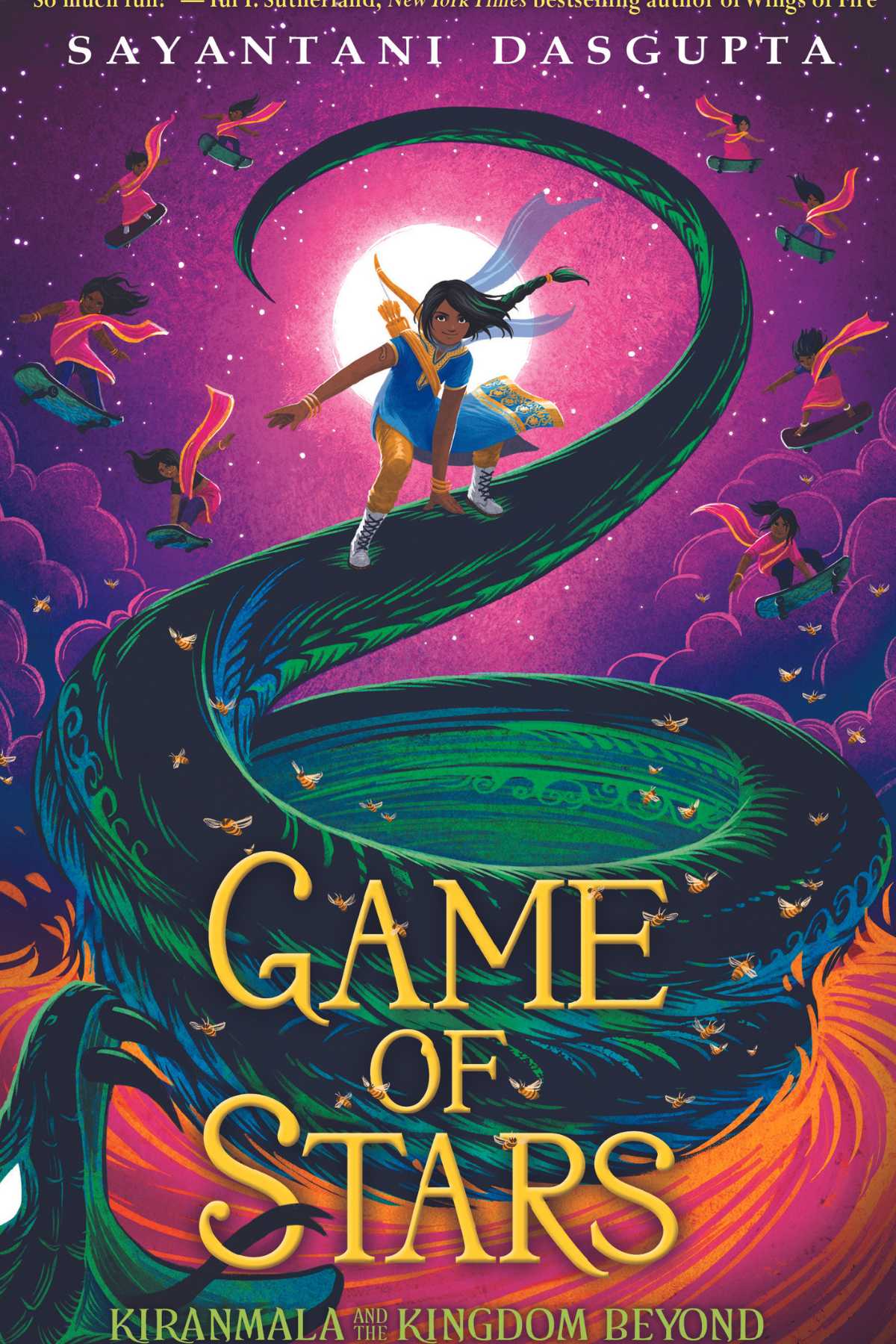 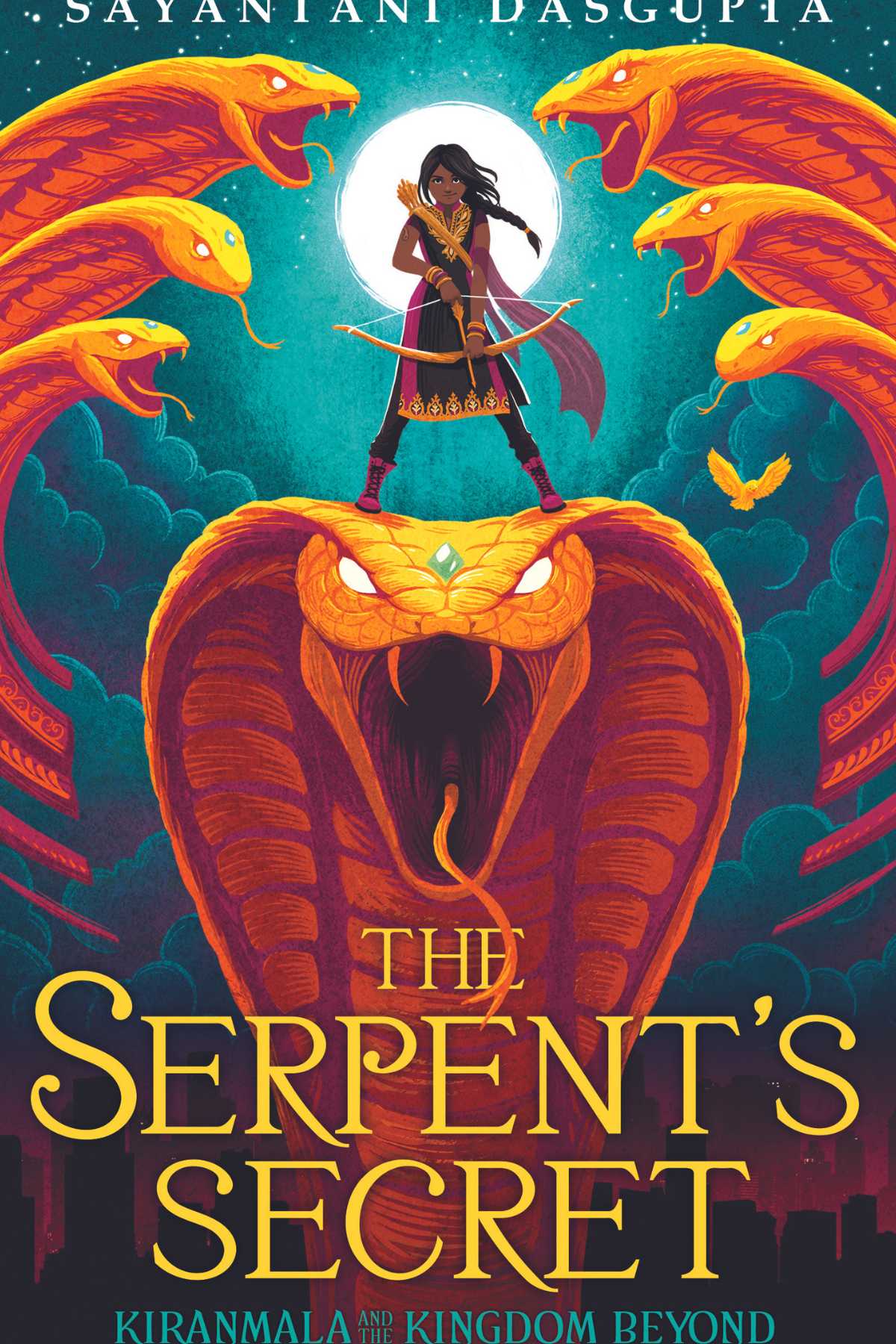