A New York Times bestselling author, Jen got her start in entertainment journalism and eventually her job inspired her first series, Secrets of My Hollywood Life. Over the last fifteen plus years, Jen has written more than two dozen books about young Hollywood celebrities, kids at sleepaway camp, a girl on the road with her favorite boy band and several books about kids at Fairy Tale Reform School and Royal Academy. Jen loves fairy tales and has even been lucky enough to get to twist some of her favorite Disney versions of fairy tales (as part of the Twisted Tale series).

When Jen is not writing you’ll probably find her watching movies with her two boys, husband and her feisty chihuahuas.

A few of Jen’s books 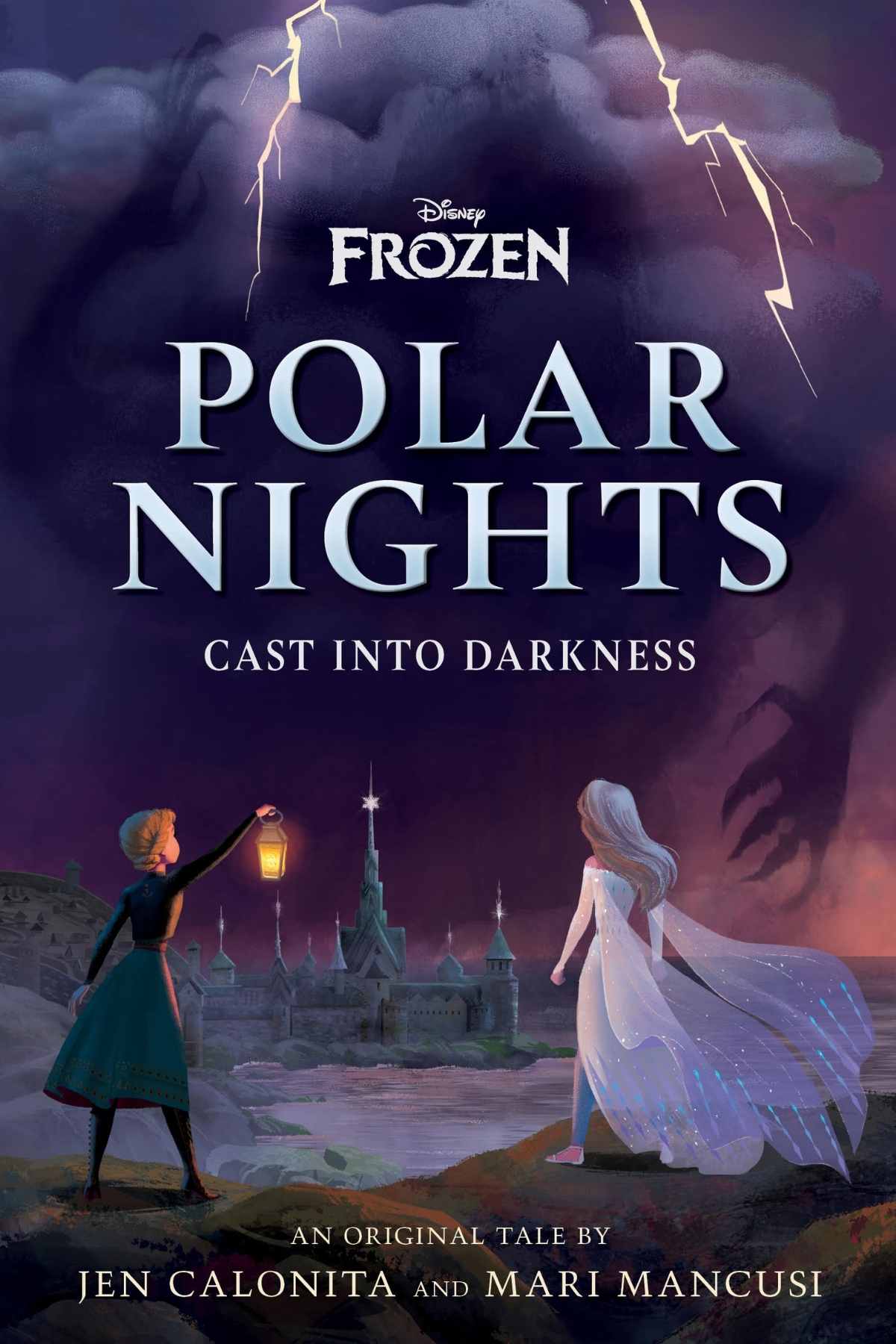 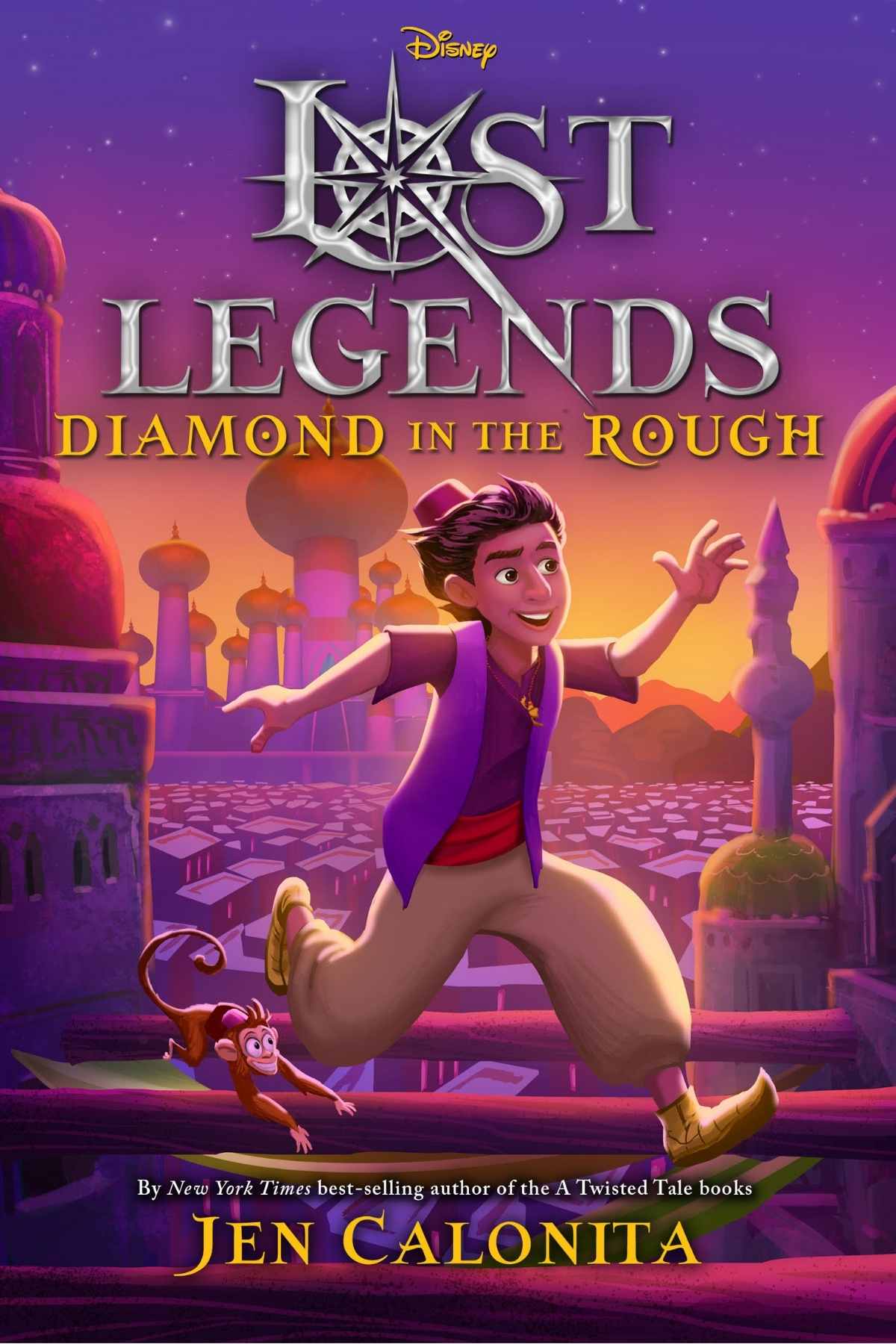 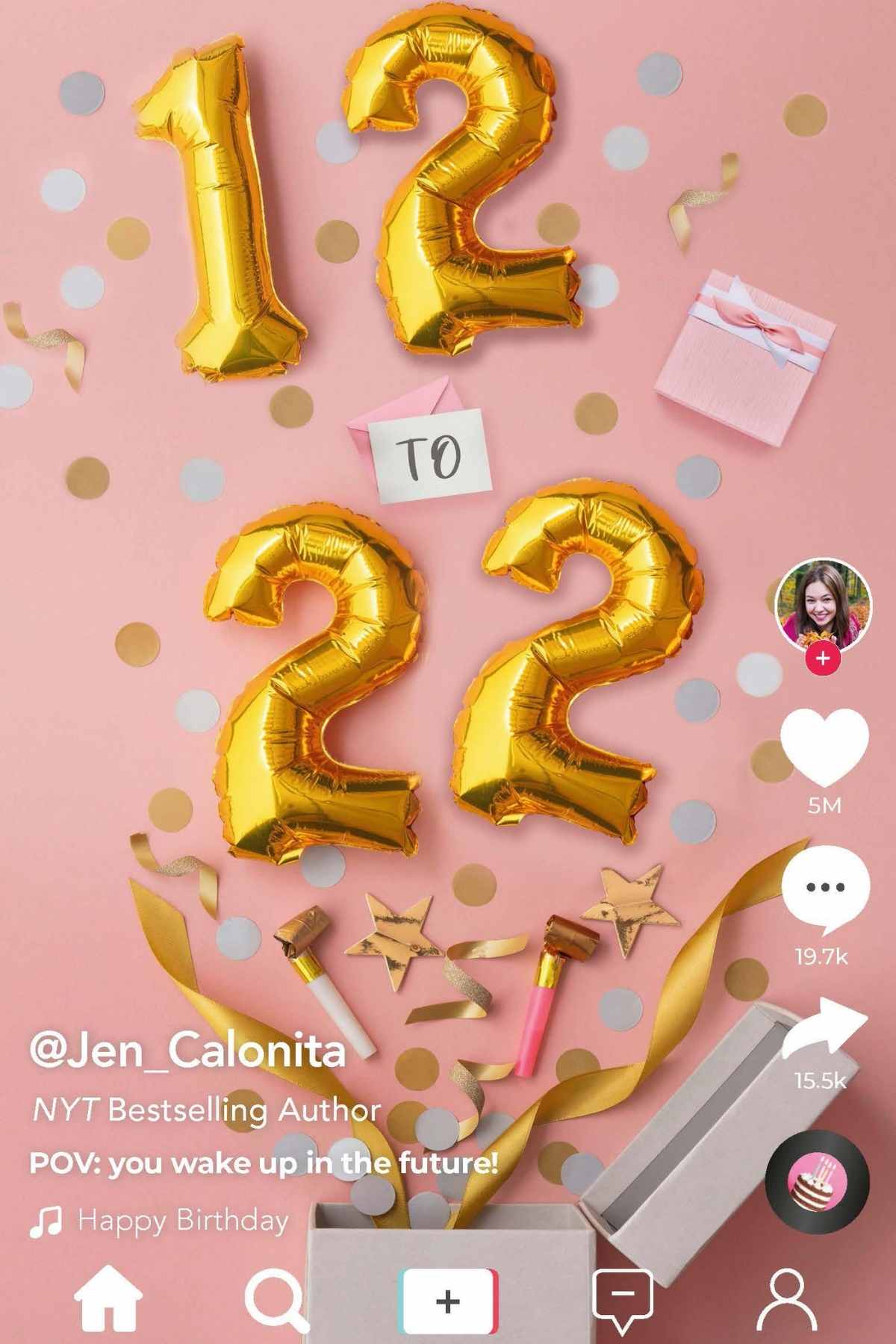